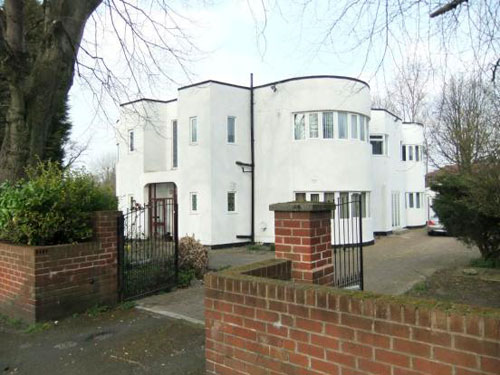 If this six-bedroom art deco house in Prestwich, near Manchester was a football match, it would be a game of two halves. Why? Read on.

It's all about the photos offered with the listing. Details are scarce on its history, the agent simply describing it as 'one of the most individual, presage, detached properties in the Prestwich area'. But a glance at it should be enough to tell you it's an art deco property very likely to have been built in the 1930s, with some very cool original details. 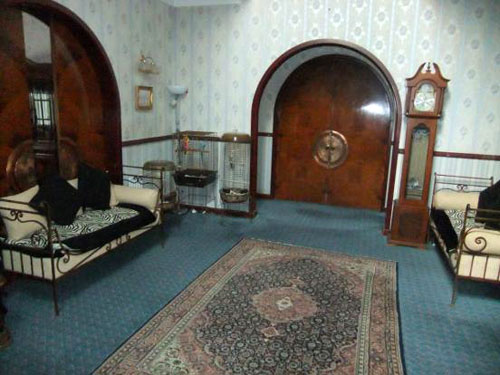 Those include some huge wooden arched doors inside, some of which seem to be slide doors. There's also a superb railing on the staircase, a nice lighting effect in the living room and what looks like some original stained glass windows. On the flipside is a bar (presumably recent) and a number of rooms that look like they've been stripped of all period features and made into fairly bland spaces that could be from any modern-day home. Shame about most of the windows too. Part of me wonders if it's had an extension – you'll probably need to ask that.

Saying that, it shouldn't be hard to put some of the 'period' back in if you want it and there's lots of space – six bedrooms, two reception rooms, a second dining room, TV room, sitting room, bar/games room, large hall, kitchen/diner, detached double garage and plenty of grounds surrounding.

Price is 'on application', so unlikely to be cheap. To find out for sure, give the agent a call. 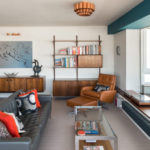 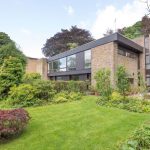 Alvar Aalto Exhibition at the Barbican

2 thoughts on “For sale: Six-bedroom 1930s art deco house in Prestwich, near Manchester”