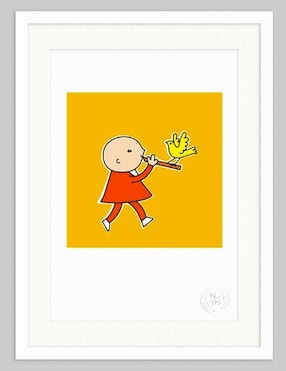 Do you remember Bod from seventies kids TV? Well, if you do, you may be pleased to know he's back in the form of these Bod prints from Imaginary Press.

Bod was the creation of Michael and Joanne Cole and appeared in books in the 60s, before he hit the small screen. Their son, Lo Cole, has reworked some of the original designs to produce this range of twelve prints featuring Bod and some of the most popular characters from the series.

At the moment the range is just prints but apparently, if these do well, there are plans to do more so you may well see much more of Bod over the coming years. 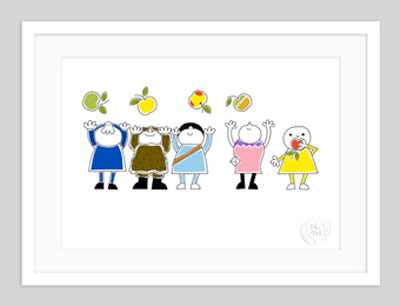 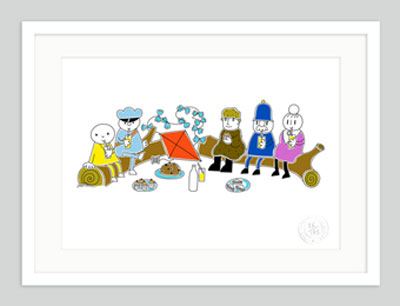 Go back to your childhood with the voice-changing Dalek helmet