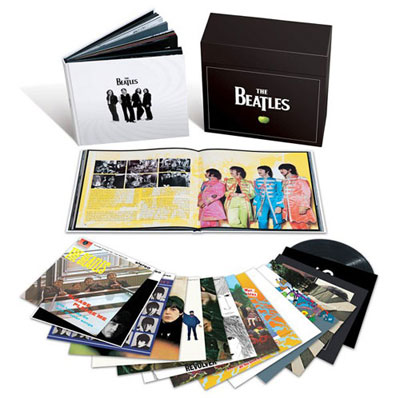 If you happen to be a fan of the Fab Four, as well as as a fan of old school vinyl, The Beatles in Stereo Vinyl Box is probably a contender for your Christmas list.

Yes, with the CD boxes well out of the way, the vinyl is now set to be unleashed on the Beatle-buying public in a massive way. For your money, you get 12 studio albums, along with the Magical Mystery Tour soundtrack (topical with a Blu-ray reissue coming soon) and the Past Masters compilations.

If that's not enough, the limited edition box (50,000 worldwide) also throws in added bonuses like the Sgt. Pepper’s Lonely Heart Club Band cutouts that came with the original release and a reproduction of the poster that accompanied The White Album, along with a new hardback book by Kevin Howlett, which includes photographs and articles dedicated to each record in the set. 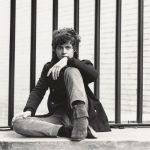 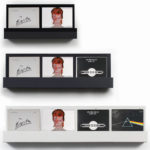