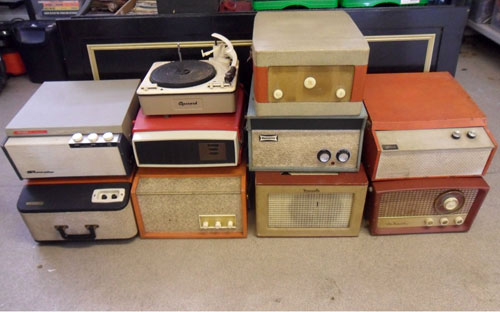 On first glance, it looks like the deal of the year, a job lot of 10 vintage portable record players, including two Dansette players. But all is not what you think.

The seller is offering these as 'parts only', but adds that there's a possibility that 'with some TLC and the addition of appropriate parts, some of them would work fine'. But that's far from guaranteed.

There are companies out there who do up players. If you find one, they might be able to bring one or some back to life. That's the risk. The price is £299.99, which is about £30 per player. If you could get some working (and that's a very big 'if'), there could be some value here.

More images on the listing. 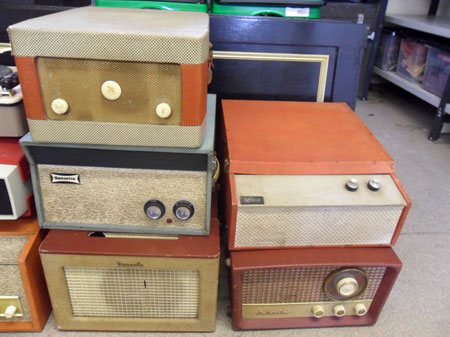