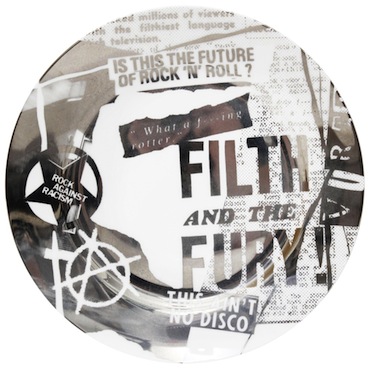 Mini Moderns offer their take on punk with this Sound of the Suburbs plate.

It's part of their 'Buddha of Suburbia' collection, which began by looking at the glam end of the 1970s. In contrast, this plate looks at the tail end of that decade for inspiration – 1976 to be precise and the infamous appearance of the Sex Pistols on the Bill Grundy show. Platinum-printed onto the bone china plate is a punk-style montage featuring some of the press reporting of that event which succeeded in turning the Pistols into a household name.

It's a limited edition so grab one before they sell-out. There's also a mug available. 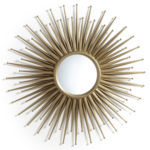 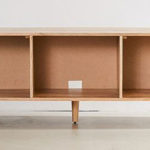