Skip to content
65shares
Note all articles are independently researched and written by myself. However, if you buy via one of the links it may be an affiliate and I may earn a small commission. 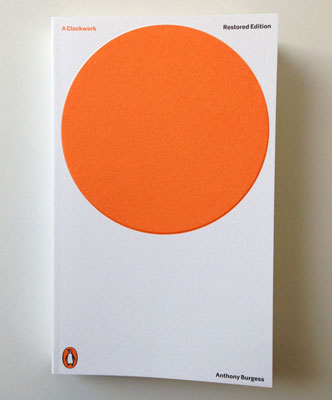 It's perhaps THE cult classic both in both book form and movie form. But the former has just got a new lease of life, courtesy of A Clockwork Orange Restored Edition by Anthony Burgess.

Published on 5th December (but available to order now), the book (originally dating from 1962) has a new cover, courtesy of Barnbrook studio, which takes it back to basics. The book follows a similar path too, with this version including Burgess' original final chapter which was cut from US editions on publication (and is missed out of Kubrick's version of the movie too). There's also a glossary of the 'Nadsat' slang used by Alex and his 'droogs' and additional explanatory notes, author interviews and writing by Burgess and others that relates to the book.

In short, if you love the book or love the idea of reading the book for the first time, this is the version to have. As we said, it is out next week via Penguin, selling officially for £7.99 (but discounted by retailers if you shop around). 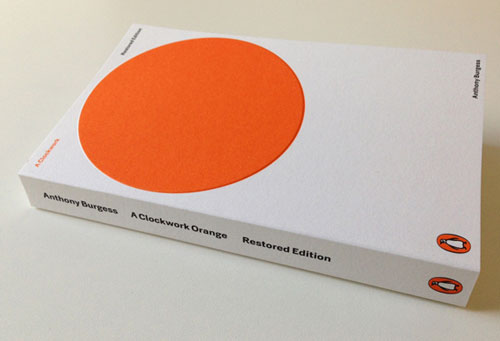 Fashion for Jewels: 100 Years of Styles and Icons

“I Think Therefore Who Am I?” by Peter Weissman

Build your own 70s house