Skip to content
40shares
Note all articles are independently researched and written by myself. However, if you buy via one of the links it may be an affiliate and I may earn a small commission. 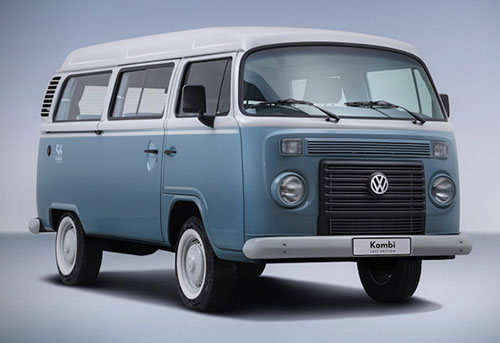 The can has been around in various guises for the last 63 years, but sadly, the Volkswagen Type II van is ending production in its last remaining outlet if Brazil due to new safety legislation. But it's going out with a bang as the Volkswagen Microbus Kombi Last Edition.

The last version of the Type II will be limited to just 600, each one with the distinctive two-tone blue and white paint job, curtains on the side windows and rear windscreen, whitewall tyres, decals and special upholstery vinyl. Some modern touches too, including an MP3 sound system with iPod compatibility. The engine is a rear-mounted, 1.4-litre flex-fuel and water-cooled engine and capacity is up to nine people.

It's going to be tough getting one of these as Brazil is the only official outlet. But if you can get one imported, the price works out at the equivalent of £21,000. 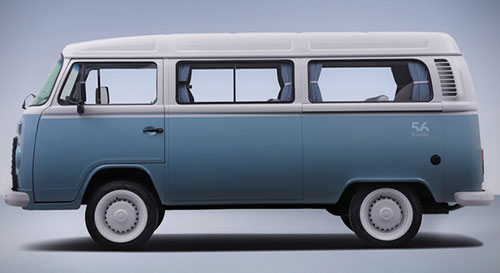 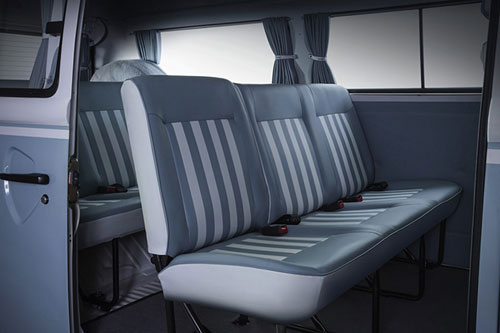 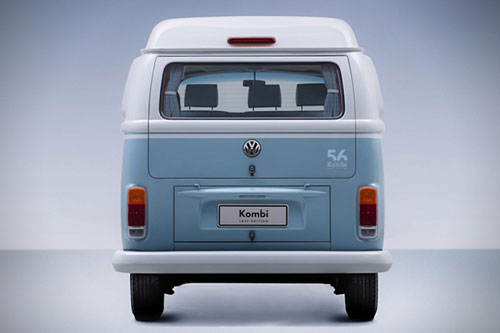