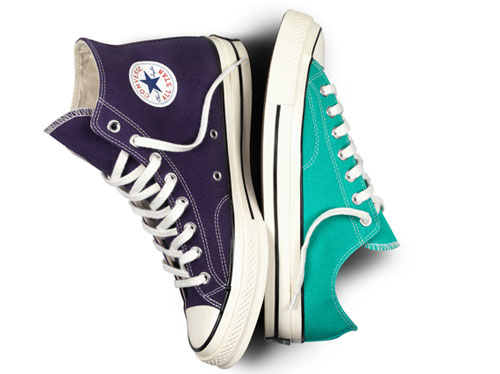 Always a sought after shoe and selling out pretty much as soon as they appear online, the Converse 1970s Chuck Taylor All Star collection will be returning once more in spring in two new shades.

As you probably know by now, this is the premium range of Converse, offered in hi and low variations and with some subtle detail differences that offer a nod to that earlier 1970s era.

That includes slightly higher rubber foxing along the sole, added cushioning and a bulkier toe box, plus a more heavyweight canvas upper, stitching on the sidewall and a rubber All Star disc at the heel.

Those colours are described as mint and purple and they should be in the shops in early February for around £65. End Clothing usually stocks them. 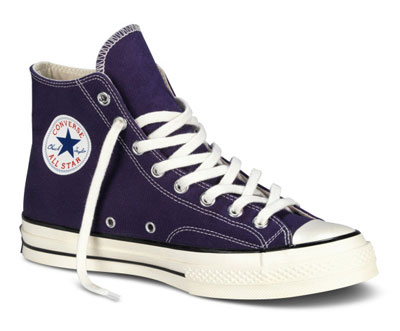 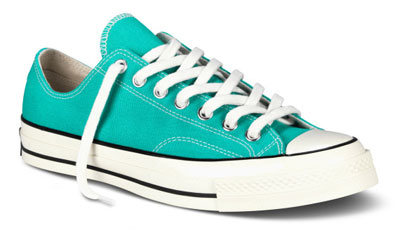