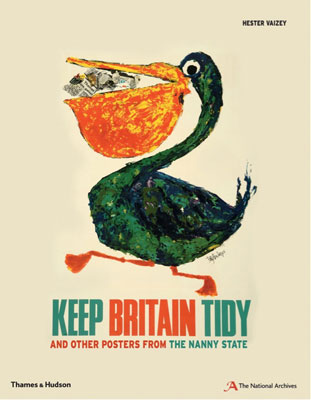 We're huge fans of this kind of artwork. In fact, we've bought a couple (for not a lot of cash) at auction in the past. If you also have a soft spot for public information posters, you might want to order Keep Britain Tidy: And Other Posters from the Nanny State by Hester Vaizey.

Published by Thames and Hudson in April (but available to pre-order now), the book, produced in conjunction with the National Archives (which has the originals) highlights public information artwork from 1945 through to 1975.

It shows just how UK governments influenced the population to do everything from give up smoking to pick up litter, taking in diet, road safety, security and much more. Almost 50 posters are to be found here, over 40 of them with perforations so you can remove them and display them on your own walls. Nice idea.

That shelf date is 7th April 2014, but you can pre-order a copy now for £13.10. Some examples of the artwork below. Also, check out eBay if you want some originals, usually one or two floating about and rarely expensive. 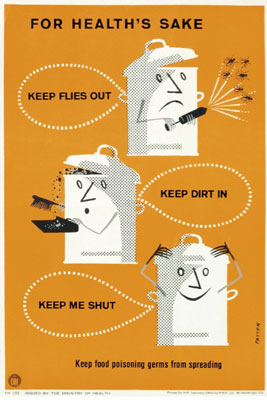 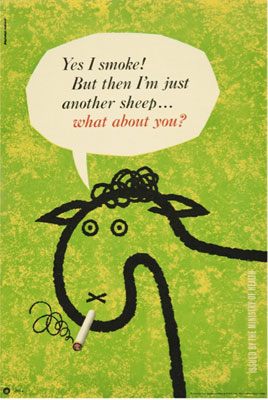 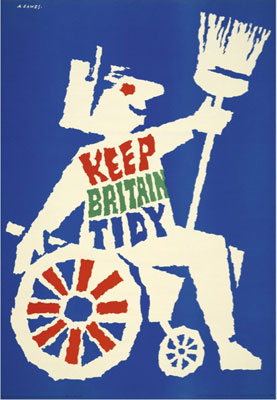