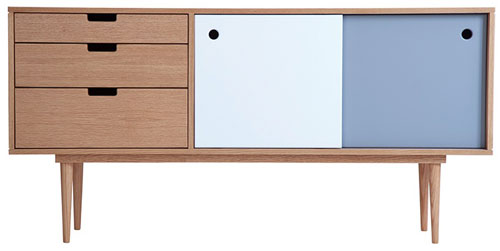 They look vintage, but these Fidar sideboards by Kann Design are actually new pieces. They're also discounted at Monoqi for a limited time too.

As you might have guessed, these designs are inspired by pieces from the 1950s. So much so that we initially presumed that they were 'upcycled' in some way. But these are the modern day creations of designer Joese Pascal, who has recreated an era in a choice of oak and MDF or with a rosewood veneer on a beech frame.

Each has three drawers and and two larger storage spaces behind sliding doors, with each also around 165cm wide and 83cm tall. Not cheap though, even with the discount, selling for €1,332, which works out at around £1,062. 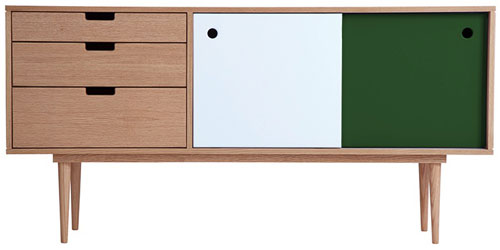 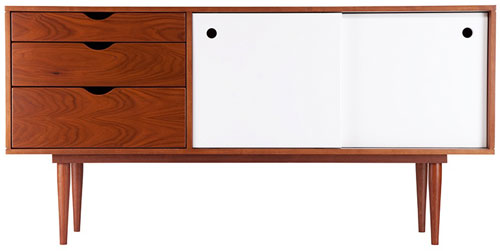