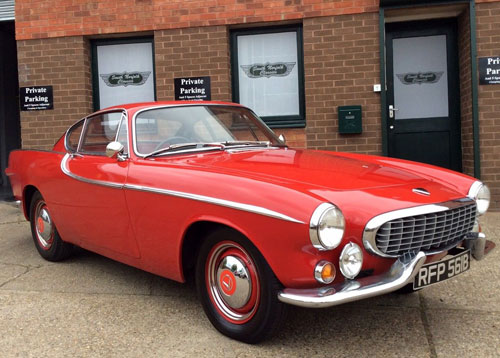 If the car look familiar, it’s perhaps because you know it from cult 1960s show The Saint, where it was Simon Templar’s vehicle of choice. This 1960s Volvo P1800S coupe could be your car of choice too – and cheaply if the starting price is anything to go by.

The car is a right hand drive and dates from 1964, described as ‘a good solid complete example’ of an early P1800, with well above average bodywork, a ‘very good’ interior, ‘good’ chrome work (with some pitting in places) and a good strong engine and gearbox. It apparently drives well, but there is a ‘slight blow from the front exhaust box’, which perhaps needs attention.

You also get the original book pack wallet which contains the original service book and owners manual, plus a large file full of bills and some photos of the car prior to its restoration.

This is a short three-day auction and the starting price is just 99 pence, where it remains as I type. However, there is a reserve, so it’s hard to judge just how cheap this could be. You will have to bid to find out. 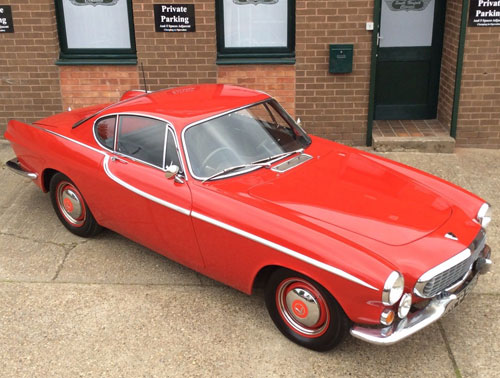 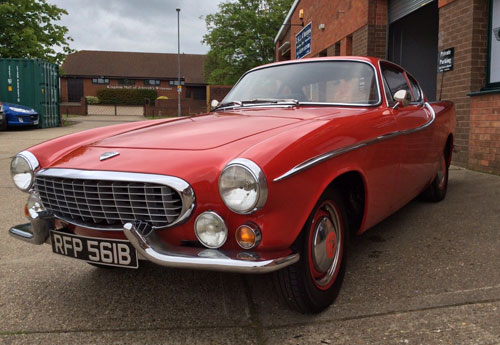 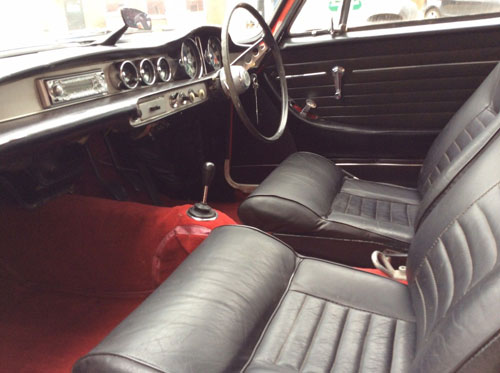 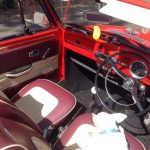