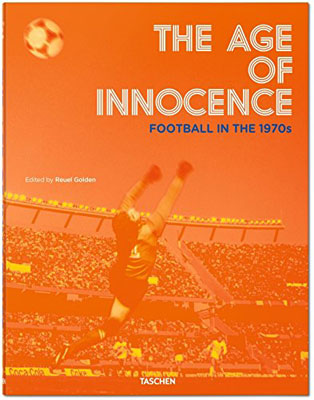 The Age of Innocence: Football in the 1970s book by Reuel Golden by Taschen is available from next week, highlighting a golden age in football – and one that seems a million miles away from today's game.

The book looks at what it describes as 'the global and cultural impact' of football back in the 1970s in both the world and national game, which includes the fashions, the girlfriends, the cars, the politics, the fans, the hooligans, the passion and much more. There's even a shot of George Best's boutique, which pretty much sums up the era for us.

You can see some of the shots below, with more on the retailer's site. The hardback book covers 300 pages and is priced at £23.79. 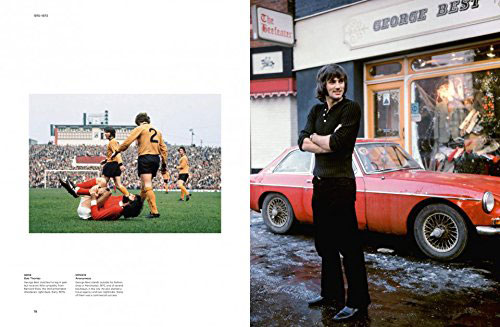 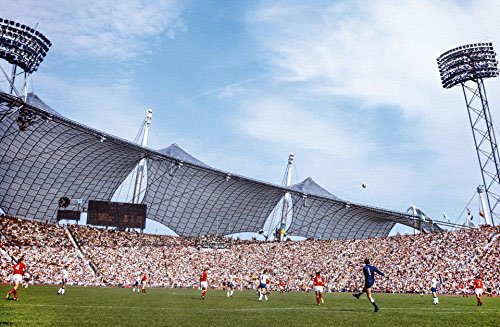 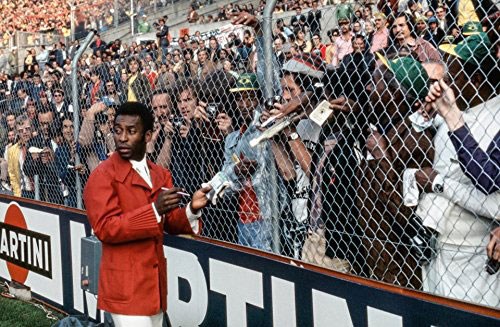