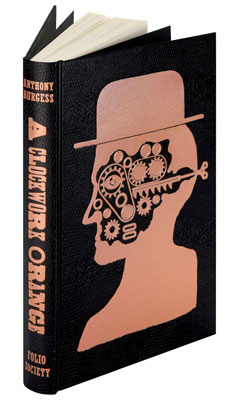 If you haven't actually read the book of A Clockwork Orange by Anthony Burgess and like the idea of doing so, then this new version from The Folio Society is perhaps the way to go.

It's just a lovely thing. This version of the classic (and controversial) 1962 novel is bound in textured paper, blocked with a design by Ben Jones and containing 240 pages, along with size colour illustrations.

It also comes with an introduction from Irvine Welsh and features the 'restored' text from the 2012 edition, which includes the 21st chapter, which was excluded from some editions. There's also an expanded glossary, compiled with reference to Burgess’s handwritten notes and letters to his editors, along with notes from Burgess's biographer Andrew Biswell.

You can only buy it directly from the Folio Society, where it retails for £29.95. 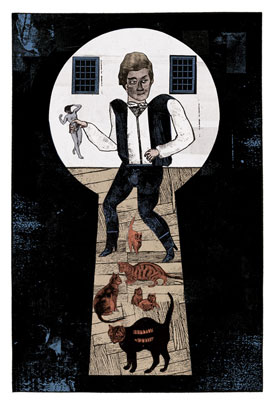 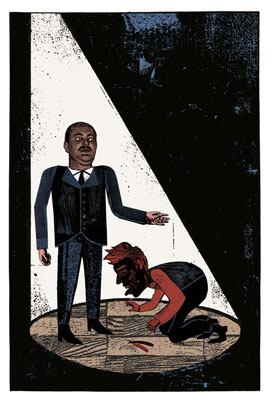 Where’s Ringo?: The Story of The Beatles in 20 Visual Puzzles