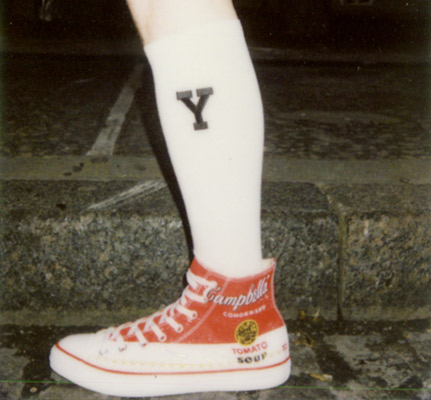 This isn’t actually available just yet, but the Converse Chuck Taylor All Star Andy Warhol footwear will be landing in January.

As you have probably worked out, this is a collaboration between Warhol’s estate and the iconic footwear maker, the end result being the Converse Chuck Taylor All Star reworked with classic Warhol pop art imagery, which inevitably means the return of the soup can.

If you are over that, other artwork from Warhol will also feature on the boots too. As we said, expect these this month at either the Converse site or the Size? website (we would guess), price still to be confirmed. If you don't fancy wearing them, you cal always display them as art! 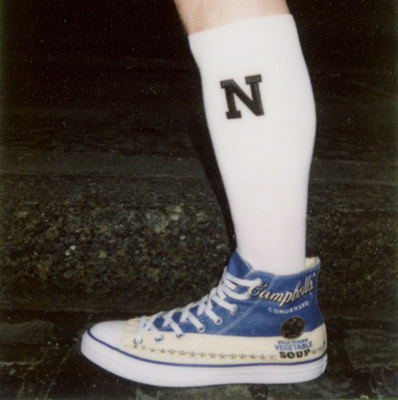 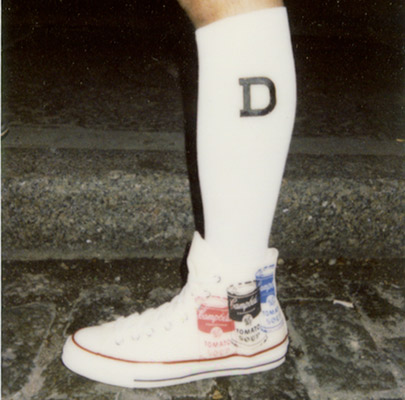