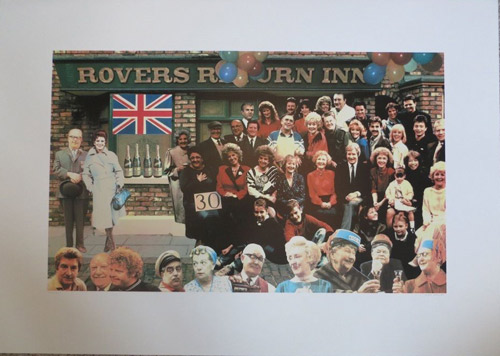 We were actually going to flag up this Portrait of David Hockey print by Sir Peter Blake, as it’s currently at just £2.20. But then we saw the Coronation Street limited edition print by the iconic pop artist on eBay, which is we thought was actually more interesting.

It is interesting because it was never formally offered for sale. The print was produced by Blake in 1990 to celebrate the long-running soap’s 30th anniversary and given to the cast and crew of the show.

The run was 250, with each one signed and numbered by the artist. Of course, it will appeal to fans of the soap who will doubtless love picking out the old cast members in this Sgt. Pepper-style image. But fans of Sir Peter might  well want it in their collections too.

The seller has it on a ‘Buy It Now’ for £450 but is willing to consider a cheaper offer. 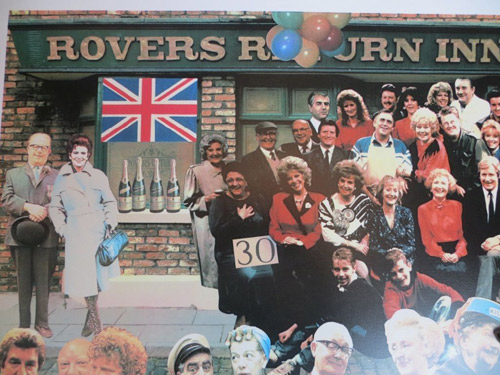