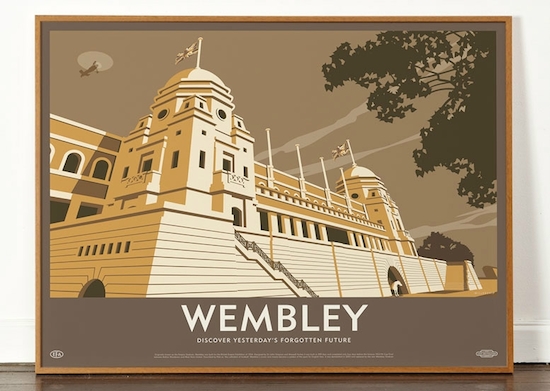 We're big fans of the Lost Destination prints sold by Dorothy, that's prints in the style of twentieth-century transport posters celebrating places that have sadly been lost over time. There are four new prints available in the series, this time marking the long gone football grounds of Maine Road, Highbury, Roker Park and the old Wembley.

Adding to the series that already ranges from Birmingham Central Library to Forton Services, these four new designs capture four football stadiums that have now all been demolished. While Maine Road, Wembley and Highgate were all built in the early twentieth century and demolished in the twenty-first, Roker Park was the home of Sunderland AFC from 1898 to 1997.

Each has been captured in a five colour litho print that echoes the team's colours and is aesthetically pleasing to look at, even if you're aren't necessarily a fan of the team!

The prints are available in two sizes, costing either £25 or £35.

See them in the Dorothy shop. 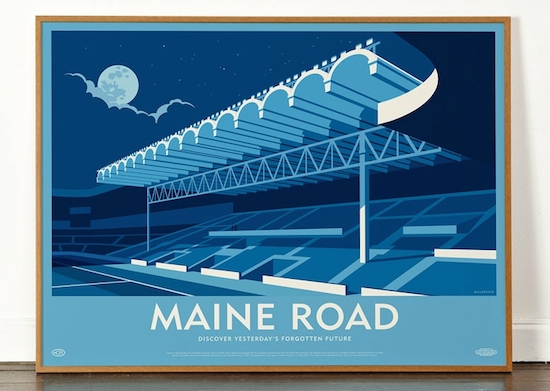 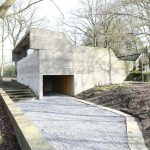