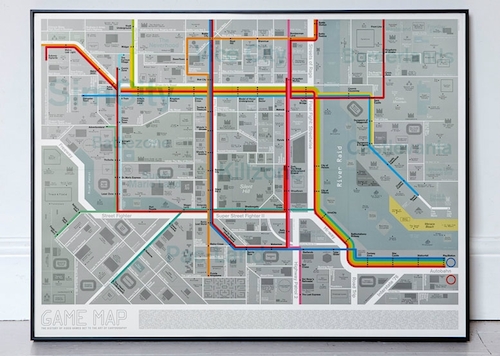 Dorothy do a great line in stylishly geeky prints, whether their subject matter is Hollywood stars or television or rock n roll. Gamers now get their attention with this retro Game map print.

The map – loosely based on Tokyo – features over 500 video games and other historical gaming references. That's everything from the early academic venture such as OXO and Tennis for Two to huge franchises such as Super Mario and Street Fighter.

Also promising many geeky 'in' jokes for gamers, there's an A to Z key at bottom of the map so you can really see what going on.

You can buy one of the open edition prints for £25 or pick up a special edition for £100.

Order them from the Dorothy site. 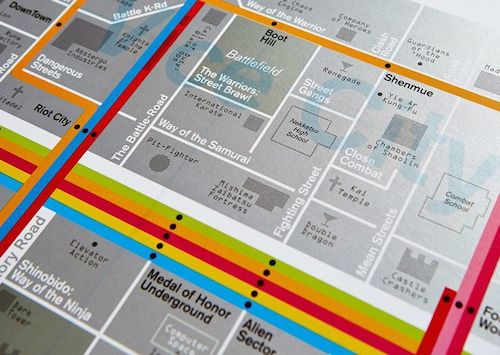