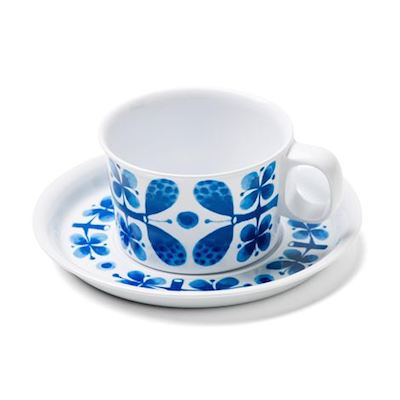 Want something a bit classier than the usual picnic plates? It's worth checking out the reissued Blues melamine range from Opto Design, originally designed by Stig Lindberg.

When it originally appeared in the 1970s, this lovely blue and white design was used on melamine cups, bowls and plates, such as the design shown above – something you'd probably be happy to use inside as well as out.

The reissue has expanded the range slightly to include other kitchen products, such as trays and cutting boards – in fact, there are seven different product in stock at the moment.

It's a timeless design that should withstand the passing years – hopefully, being made from melamine, it'll have a chance of surviving that long!

Order them from the Scandinavian Design Center. 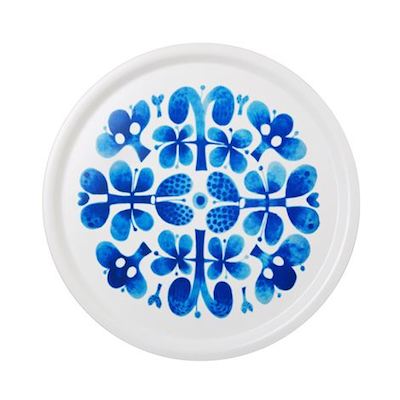