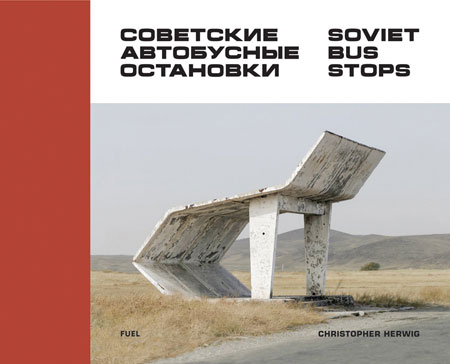 Something unusual for the coffee table? Check out Soviet Bus Stops by Christopher Herwig, which is published by FUEL.

A 192-page book, it’s the story of photographer Christopher Herwig, who covered more than 30,000km by car, bike, bus and taxi in 13 former Soviet countries. Why? To document ‘unexpected treasures of modern art’ otherwise known as Soviet-era bus stops.

The book is described as ‘the most comprehensive and diverse collection of Soviet bus stop design ever assembled’, taking in Kazakhstan, Turkmenistan, Uzbekistan, Kyrgyzstan, Tajikistan, Ukraine, Moldova, Armenia, Abkhazia, Georgia, Lithuania, Latvia and Estonia. If that’s not enough, there is also a foreword by writer and critic Jonathan Meades.

The book is out at the start of September but available to order now, selling in hardback for £19.95. 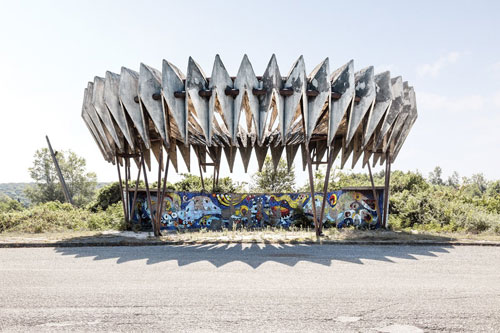 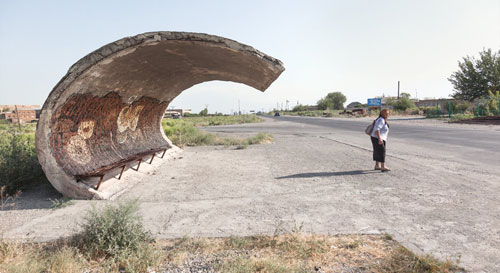 Barbican and Golden Lane inspired cushions from Things You Can Buy

For sale: 1960s three-bedroom detached house in London SE23 – in its original condition