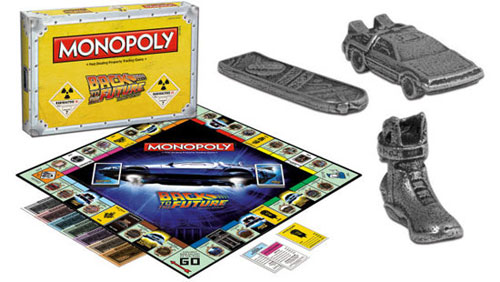 Yes, you probably have the game at home. But you haven’t got the Back To The Future Monopoly.

That’s because this is a new launch, landing just in time for Christmas. As you might have guessed, it’s the same old game (almost), only with Back To The Future packaging, properties from the three movie, themed tokens (a DeLorean, a hoverboard, a Nike powerlace trainer, Einstein, a cowboy hat, and the clock tower’s timepiece) plus a tweak of the rules just for this edition using themes from the movies.

The images here show two boxes, which is because there is a US edition and a UK edition. The US version (yellow box) lands earlier in September, with the UK version (dark box) arriving in November. Expect to pay around £34.99. 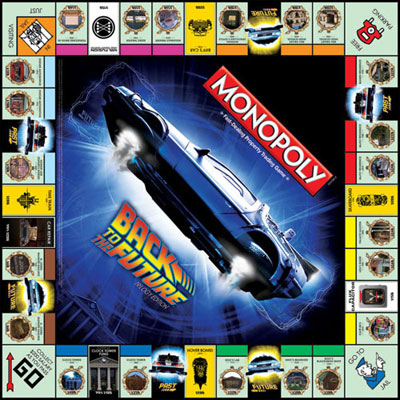 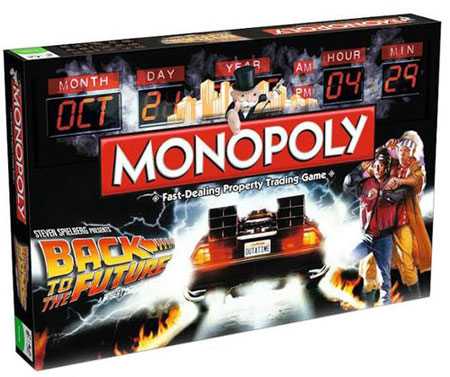