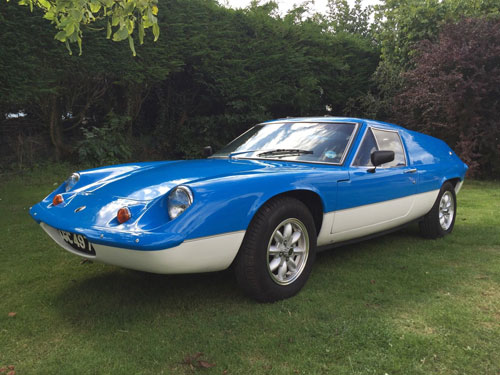 Actually, we aren’t sure about the year as this model was introduced in 1968, but did run into the 1970s. But the Lotus Europa S2 here is obviously from that era.

We don’t know the exact year as the seller doesn’t offer that information. However, he or she does offer plenty more about a car that’s an absolute gem of its era.

The car is described as being in ‘great all round condition’ with a ‘very good interior’ and ‘reliable’ engine. It was apparently used last year, but has been in storage since and as such, has a lapsed MOT. Something to consider or check with the seller.

Talking of issues, the owner also mentions that the driver’s door catch needs reassembly and the driver’s door electric window is intermittent. Minor issues on a car that apparently ‘starts, stops’ and is ‘tons of fun’. 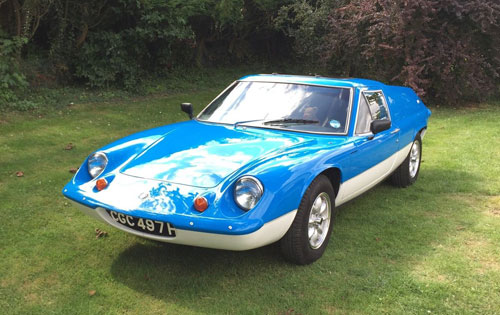 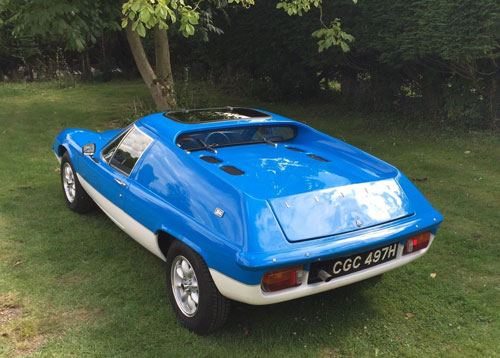 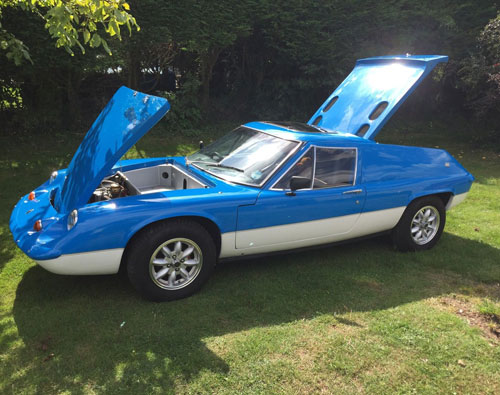 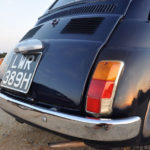