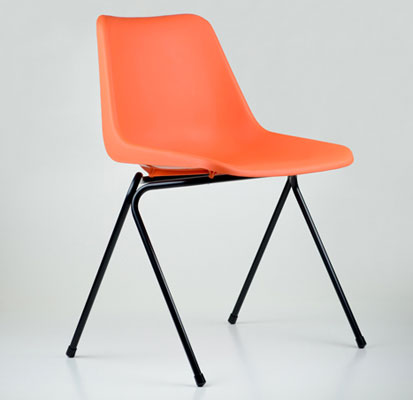 It’s a bona fide design classic and as part of the designer’s 100th anniversary, Robin Day's 1963 polypropylene chair will be reissued in conjunction with John Lewis and the Robin and Lucienne Day Foundation.

The ‘school chair’ first appeared in 1963 and is reissued this year in both the side chair and armchair designs, as well as three original colours – light grey, charcoal and that wonderful orange.

The chair features a plastic seat with rolled edges, which is held on Day's original P5 stacking frame, something that was removed from the design in the 1980s. So really back to basics here.

The original chairs were created was pieces of affordable and functional design, so the reissues are along those lines too. If you want one, both will be part of a new Robin and Lucienne Day range at John Lewis, priced at £49 for the side chair and £59 for the armchair. 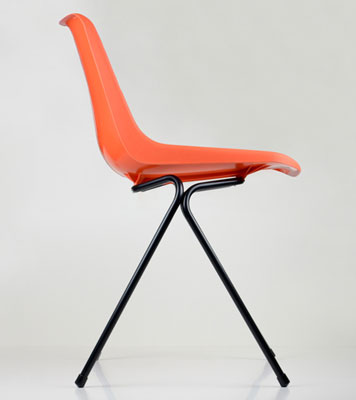 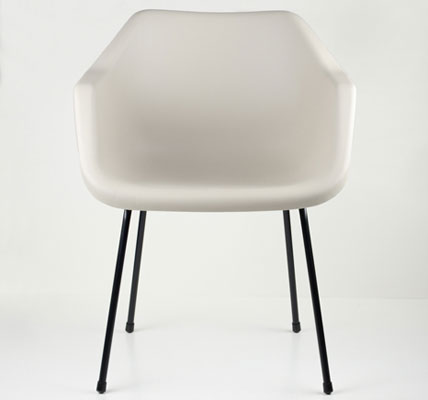 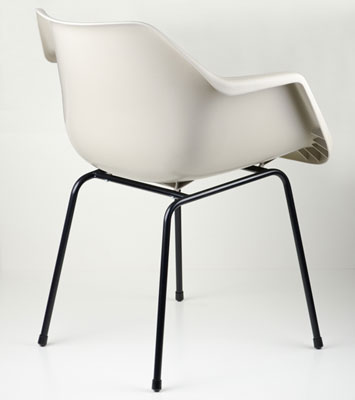 Bicycle Rug at Graham and Green 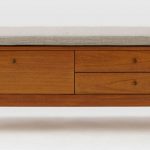