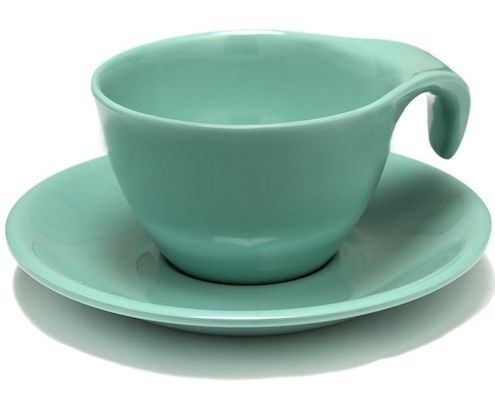 Another 1950s design gets a reissue. In the case of Russel Wright's melamine range, it's your kitchen table that gets the benefit.

Russel Wright is, of course, best known for his American Modern range, a best-seller over several decades and which introduced streamlining into the American home. This melamine collection was originally released as the Residential range in 1953 and shares the same use of unusual, organic shapes combined with a typically mid-century colour palette.

Magpie are selling several of the items, including the sugar bowl, both a covered and divided vegetable bowl and a tumbler, in a number of different colourways. And given the hardy properties of melamine, hopefully they'll also still be serving for the next sixty years plus!

See the range at Magpie. 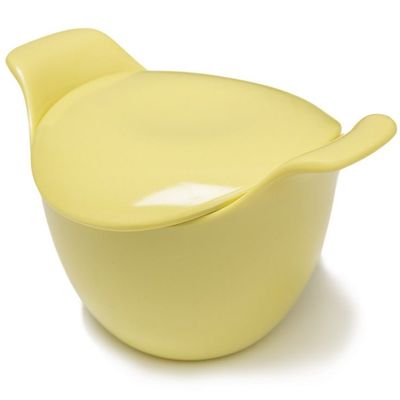