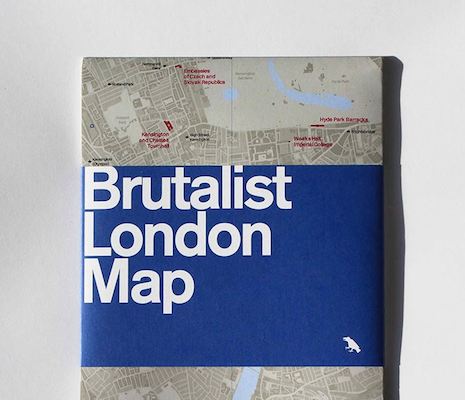 Want to navigate yourself around examples of one of the 20th century's most debated architectural styles? Arm yourself with this Brutalist London Map by Blue Crow Media and take a wander around the capital.

Blue Crow have teamed up with the Twentieth Century Society for this map – apparently the first in a new series. It features photos and information on over 50 examples of Brutalist architecture in London, including lesser known buildings alongside their more famous counterparts, such as the Trellick Tower and the National Theatre. Even if you're not the biggest fan of the style, it's sure to change the way you look at the city. If you are, the map will certainly keep you busy!

The map folds out to a just slightly larger than A2 size, but folds down nicely, and is kept looking good with a band around its middle. 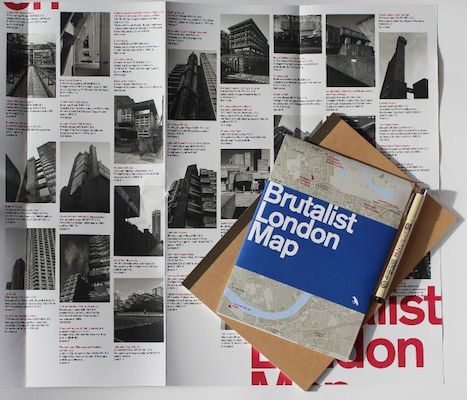