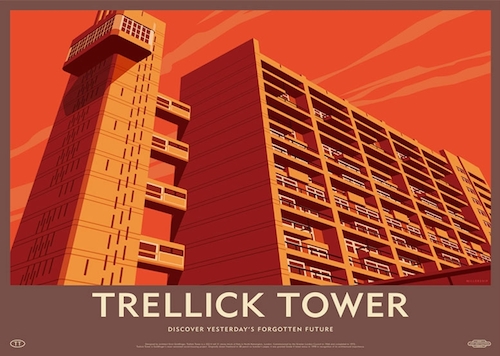 Another addition to Dorothy's great Lost Destination range of prints: this one celebrating the Trellick Tower.

They've been featured on this site many times now but, if you've missed them, the Lost Destination prints encourage people to "Discover Yesterday's Forgotten Future". Illustrated by Stephen Millership in the style of old travel posters, they celebrate often controversial 20th-century buildings, sometimes still standing and sometimes long demolished.

Images of the brutalist Trellick Tower are no stranger to this site either. Designed by Ernö Goldfinger, this 31-storey block of flats in North Kensington, London, was completed in 1972. Despite dividing opinion, it is now Grade II listed – and this open edition print is ideal for its fans.

Order it from Dorothy. 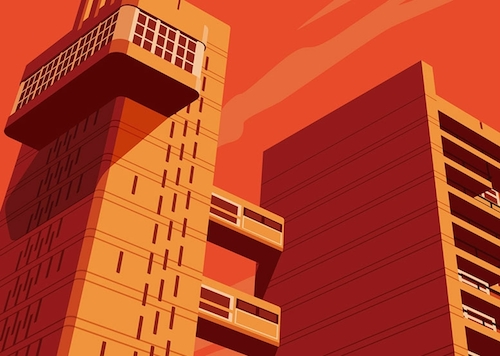 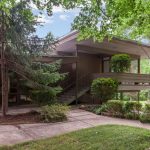 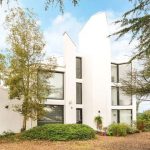