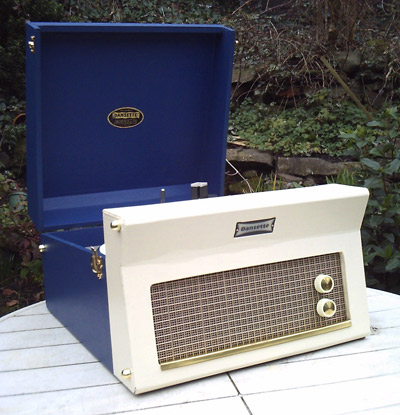 Another lovely Dansette, with this restored 1960s Dansette Major Deluxe 21 record player also benefiting from a low starting price on eBay too.

This is a fully restored player – electrically, mechanically and cosmetically – and is described as being in ‘as new working condition’. The player is finished in a blue and cream rexine, fitted with ‘gleaming brass effect’ fittings and contains a BSR UA14 turntable that plays speeds of 16, 33, 45 and 78rpm. You can stack up to eight at a time.

The single valve amplifier has been serviced with any out of spec components replaced including new capacitors. It has also been fitted with a new cable, a new plug and has the cartridge the Dansette company fitted when the player was new.

Of course, you can buy a modern-day replica (see past posts on here for plenty of those). But if you want something authentic, this is currently on eBay, with the bidding at £4.99 right now. 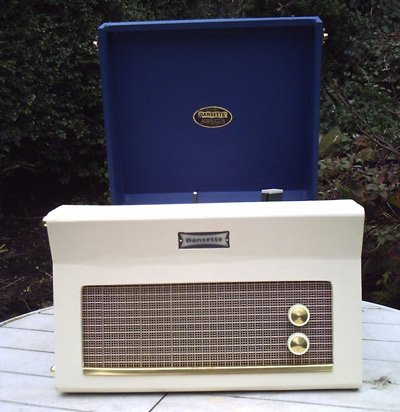 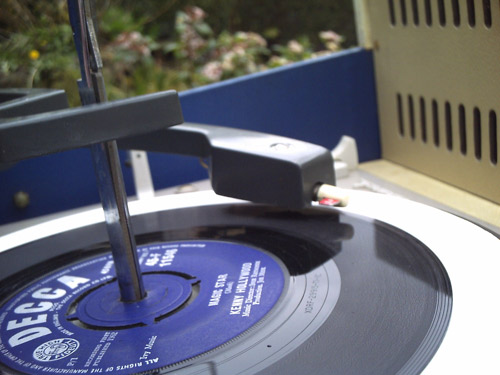 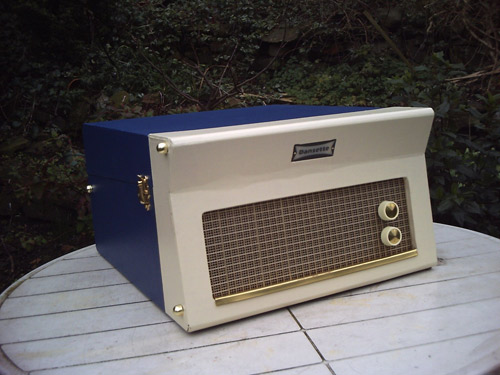 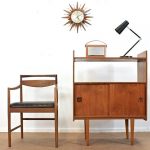