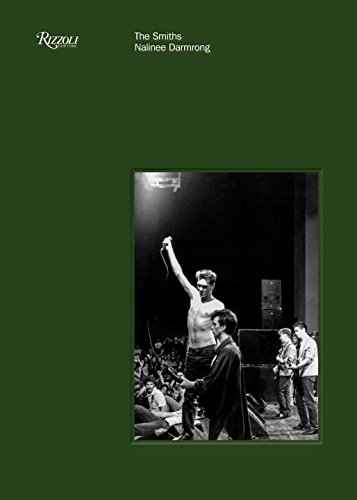 Sadly we can’t find any additional images outside of the front cover, but if you are a fan of the band, you will probably want The Smiths by Nalinee Darmrong  regardless.

A 224-page hardback book published by Rizzoli, this is described as the ‘definitive pictorial document of The Smiths’, although I suspect a few UK-based photographers might well disagree. That’s because this is the work if just a single photographer, Nalinee Darmrong. On the plus side, Nalinee was on the road with the band at its height, during the Meat Is Murder and The Queen Is Dead tours in 1985 and 1986.

The images captured there are the backbone of the book, which is ‘filled with reams of photographs’ of the band both backstage and onstage and significantly, most of the photos in this book have been previously unpublished. That’s the big selling point.

You also get ephemera including original set lists, backstage passes, tickets, and handcrafted promo materials as well as personal effects such as letters and clothing, and other items.

It’s a chronicle of the band and the era, as well as ‘a love letter to The Smiths’. If you need that in your life, you can order now, with Amazon doing discounted pre-orders for £20.40. The book is published on 19th April 2016. 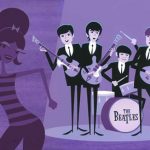