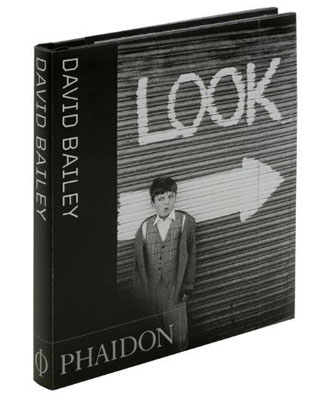 Described as the 'only book to cover the complete career', David Bailey: Look by Jackie Higgins is available in the coming days, courtesy of Phaidon.

That means everything from the 60s work to recent output, including works from key monographs such as his debut 'Box of Pin-Ups' (1964) and the controversial series 'The Lady is a Tramp' (1995) and everything in-between, taking in family snapshots and gritty London streetscapes, along with portraits of the Rolling Stones, Andy Warhol, Catherine Deneuve, Michael Caine and the Kray twins to name just a few. There's also an introductory essay, plus short texts which reveal the stories behind each photograph