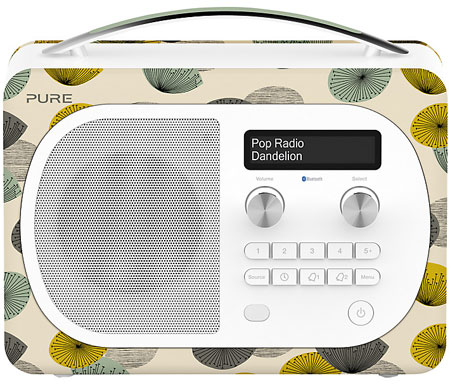 Not content with teaming up with Mini Moderns for some stylish radios, Pure has now teamed up with Sanderson to rework the Evoke D2 and D4 Mio DAB Bluetooth radios.

END_OF_DOCUMENT_TOKEN_TO_BE_REPLACED 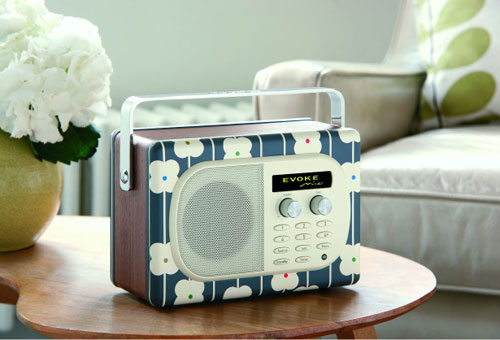 The follow up to the original Pure Mio, the Pure Evoke Mio Abacus Flower Edition by Orla Kiely throws in another of the retro-styled designs, plus a few new features to the digital radio itself.

Speaking about the new design, Kiely said: 'I chose the slate grey, Abacus Flower print for this radio as it contrasts well with the first radio and fits in with my passion for creating quality and functional down-to-earth designs that complement any home interior.'

END_OF_DOCUMENT_TOKEN_TO_BE_REPLACED 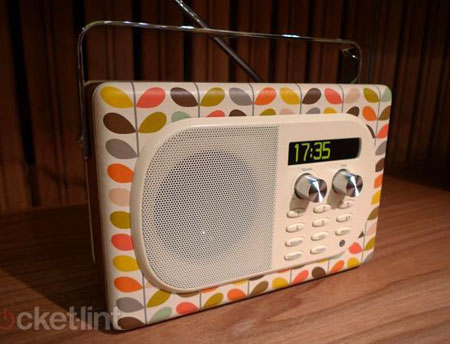