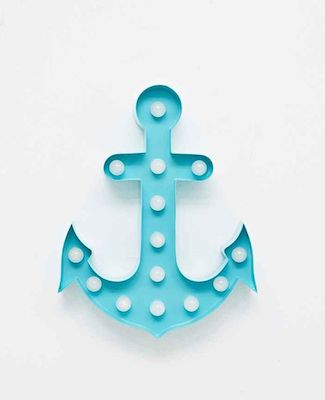 It seems like every week bring a new version of these fairground-style lamps at the moment. These Urban Outfitters designs win extra points for their fun colour and shapes.

END_OF_DOCUMENT_TOKEN_TO_BE_REPLACED 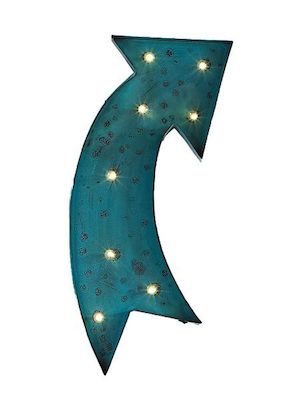 It's a look that's become increasingly common on the high street, but no less striking for it – these fairground-style pieces of wall art from Graham & Brown are statement pieces for any home.

END_OF_DOCUMENT_TOKEN_TO_BE_REPLACED 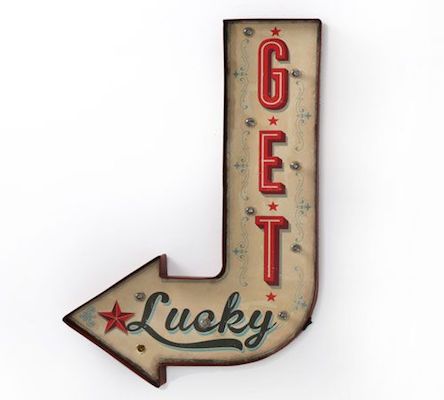 We've featured quite a few fairground lights recently, but these charming vintage-inspired signs from Oliver Hayden still stand out.

END_OF_DOCUMENT_TOKEN_TO_BE_REPLACED 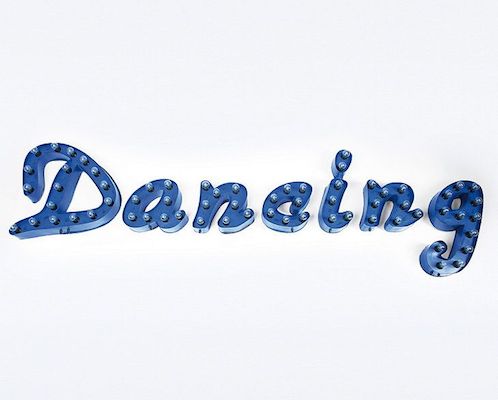 We wrote about their record coat rack only this week but more great homewares from Kare have just arrived online at Urban Outfitters, specifically a range of fairground-style lighting.

END_OF_DOCUMENT_TOKEN_TO_BE_REPLACED 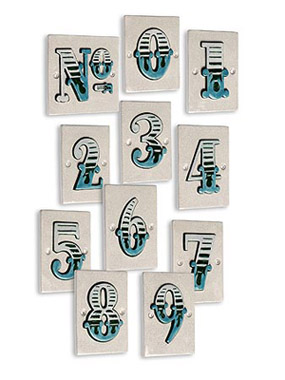 At a touch of the old time fairground to your front door with these vintage style Ceramic Door Numbers from Pussy Home Boutique. The glazed ceramic numbers are hand painted in a Victorian circus-style font and finished in gloss.

A subtle retro statement for the outside of your home that's unique, weatherproof and purse-friendly at only £1.99 per tile. 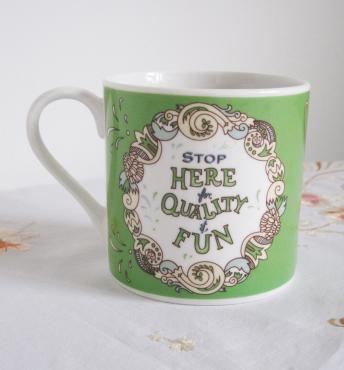