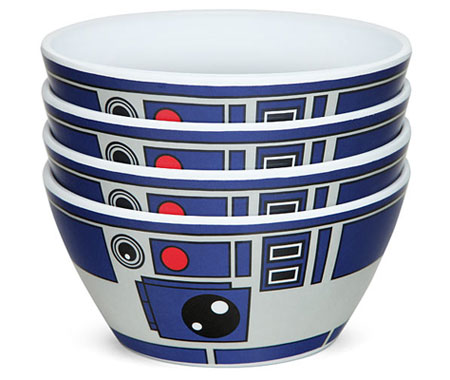 Don’t look anywhere else for them, as the Star Wars R2-D2 melamine bowls are an exclusive at ThinkGeek.

END_OF_DOCUMENT_TOKEN_TO_BE_REPLACED 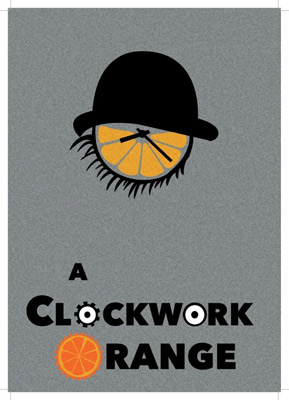 If you happen to be in the area, East End Prints is hosting a True Romance exhibition at its East London gallery space from 6th – 17th February. If you can’t make it, you can buy prints of the reinterpreted movie posters online right now.

END_OF_DOCUMENT_TOKEN_TO_BE_REPLACED 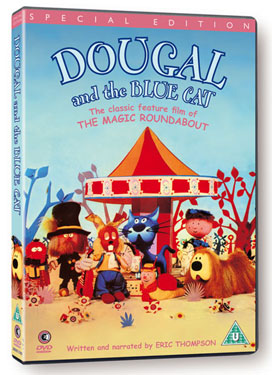 One of the strangest kid's movie ever made is heading to DVD for the very first time – Magic Roundabout's Dougal and the Blue Cat movie, which dates from 1972.

Like the TV shows, it was created in France by Serge Danot, then re-written in English by Eric Thompson, with Thompson himself did all the voices, except one – the creepy Madame Blue, which was voiced by Fenella Fielding. The story? Well, let's just say a Blue Cat called Buxton causes havoc in the Magic Garden, the friends ending up in a dungeon, while Dougal ends up on the Moon. Can he save the day?

You probably know the answer to that. This newly-restored version is out via Second Sight, packed with extras including interviews with Emma Thompson, Sophie Thompson, Fenella Fielding and Mark Kermode plus the French version, complete with English subtitles and a stills gallery. Amazon is doing pre-orders ahead of the 1st November release, the price is £9.93.