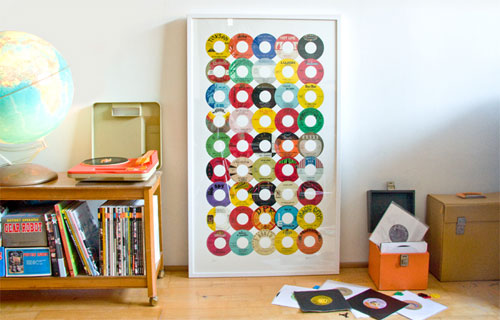 Love classic funk? You will probably love this limited edition Funk 45 print by Maxwell Pastor on your wall.

END_OF_DOCUMENT_TOKEN_TO_BE_REPLACED 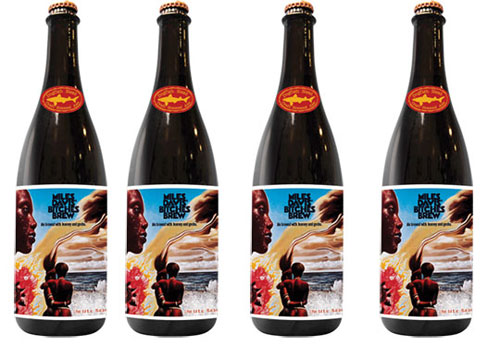