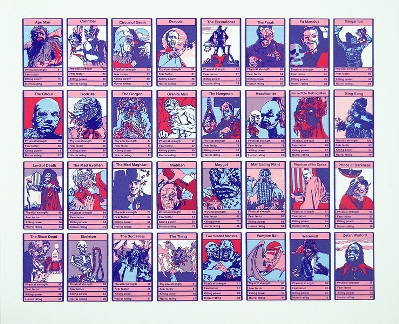 Stuart Gardiner has carved out a niche with idiosyncratic retro designs, but his Horror Top Trumps Print is eccentric even by his standards.

END_OF_DOCUMENT_TOKEN_TO_BE_REPLACED 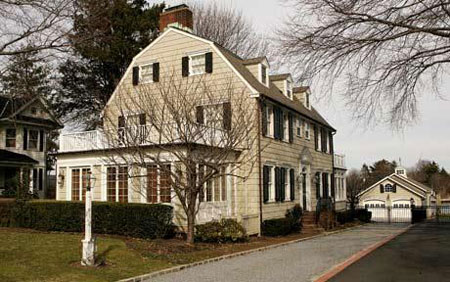