The range actually includes more mug designs and more Quant pieces, but the retro Mary Quant Mug by Jane Foster is the focal point for me. END_OF_DOCUMENT_TOKEN_TO_BE_REPLACED

We are just a little bit in love with the 1970s-style Hokolo stackable ceramics at Make International. END_OF_DOCUMENT_TOKEN_TO_BE_REPLACED 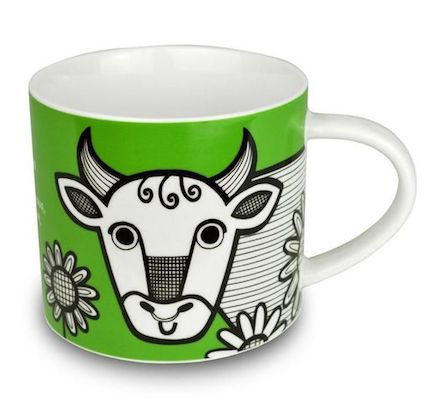 We've been waiting for these to arrive in stock since we first saw them on her blog in January, so we're really pleased to see these very cool zodiac mugs by Jane Foster have just arrived at MAKE International.

END_OF_DOCUMENT_TOKEN_TO_BE_REPLACED 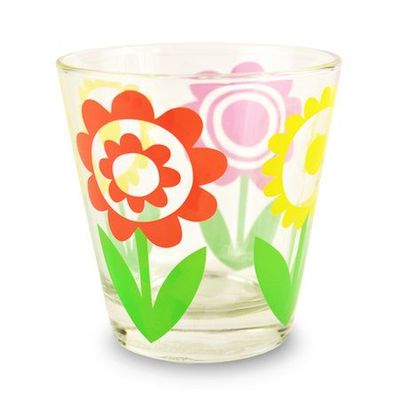 We've been fans of Jane Foster's bright and bold retro-influenced designs for many years now, so it's great to see her range of mugs and glasses that are available from Make International.

END_OF_DOCUMENT_TOKEN_TO_BE_REPLACED Even a quick brew can be rebellious if it comes in one of these punk-inspired tea mugs at Make International.

Choose from phrases inspired by the Sex Pistols (one above, one over the page) and The Clash, or if your vintage is later, Nirvana with Smells Like Tea Spirit.

All are described as 'bucket' mugs, which presumably means plenty of room for your tea and if anyone is in any doubt about your punk credentials, there's even a safety pin thrown in for good measure. Grab one now for £12. 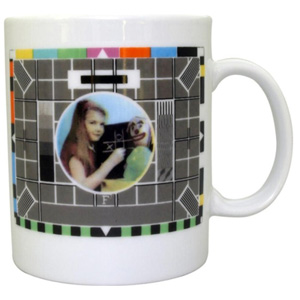 Back in the days before we had hundreds of channels of TV available 24 hours a day, the test card was a familiar sight. This test card mug features what was perhaps the most commonly remembered test card, the one showing a girl playing noughts and crosses with clown.

Officially known as test card F, it was first broadcast in 1967 and this version was used on the BBC until 1999. It's also been spoofed many times, by everyone from Johnny Vegas to The Mighty Boosh.

Perfect for supping from while you watch the telly, the mug costs £6.46.

Buy it from Make International