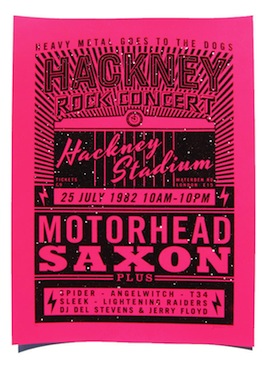 We've featured plenty of designs by James Brown in the past but this 1982 print is a striking change of style.

END_OF_DOCUMENT_TOKEN_TO_BE_REPLACED 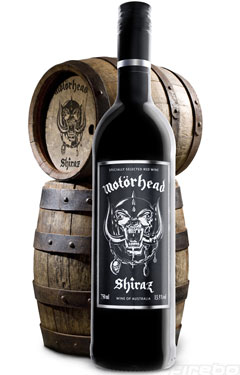 I can think of a lot of things Motorhead could put their name to, but I never saw Lemmy as a wine drinker. Perhaps I'm wrong, because the Motorhead Shiraz wine is now available to buy.

END_OF_DOCUMENT_TOKEN_TO_BE_REPLACED