This will sell out quickly and rise in value not long after. So get on The Specials 40th-anniversary tour print by Shepard Fairey. END_OF_DOCUMENT_TOKEN_TO_BE_REPLACED 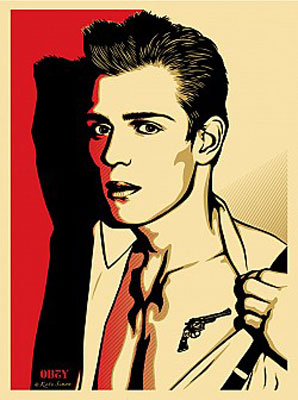 Just one per household allowed to be bought, you can secure one online for just $75. 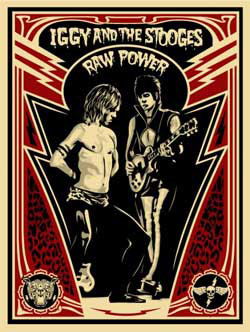 Based on a classic photo by Robert Matheu, this Iggy and the Stooges print by Obey is now available to buy in limited quantities.

It's a limited edition of 650 and can be yours for $75 from Obey's online store. 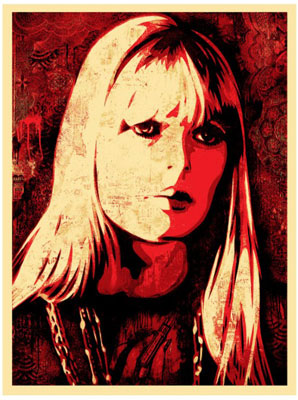