Just landed at Cox and Cox is this rather summery rattan occasional chair. END_OF_DOCUMENT_TOKEN_TO_BE_REPLACED 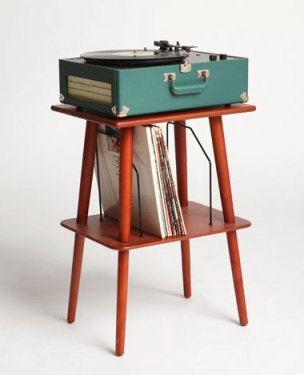 Vinyl aficionados will be well aware of Crosley's range of traditional products, the latest of which is the Manchester Stand, once again available exclusively online from Urban Outfitters.

END_OF_DOCUMENT_TOKEN_TO_BE_REPLACED 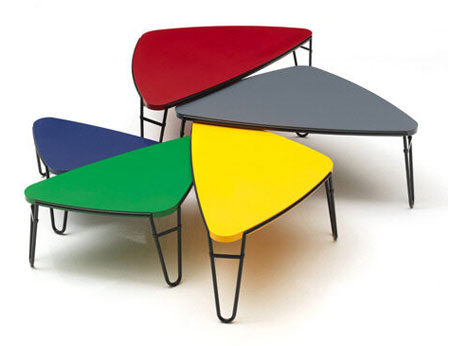