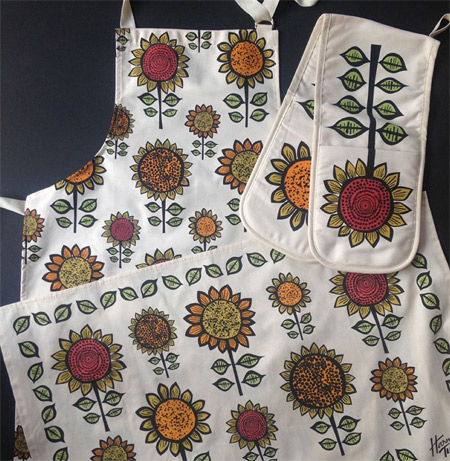 We're a big fan of Hannah Turner's ceramics, so can't wait for the release of her new kitchen textiles range.

END_OF_DOCUMENT_TOKEN_TO_BE_REPLACED 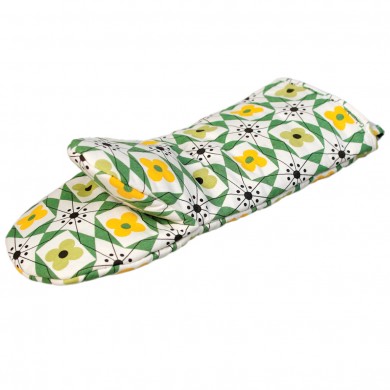 Give your kitchen a lift with some bright new accessories like this Mid-Century Floral Oven Glove from DotCom Gift Shop.

END_OF_DOCUMENT_TOKEN_TO_BE_REPLACED 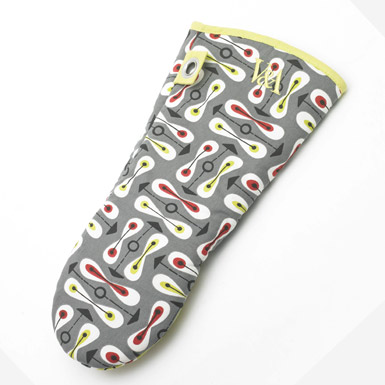