A lot of tech packed into a small package. That package being the Lemega M6+ DAB and internet radio. END_OF_DOCUMENT_TOKEN_TO_BE_REPLACED 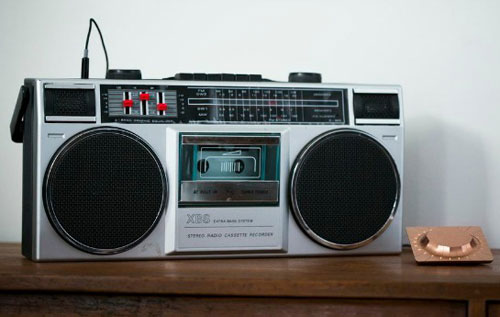 Now this is cool. On the face of it, Beep doesn’t look too exciting. But when you find out what Beep does, you might think differently.

END_OF_DOCUMENT_TOKEN_TO_BE_REPLACED 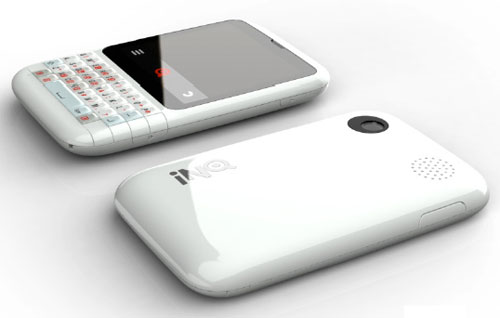