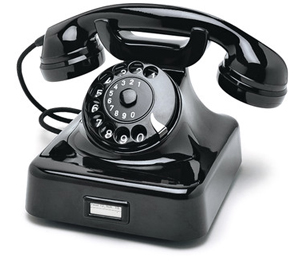 The W48 Telephone has the reputation in Germany of being the classic telephone. It was a standard West German post office design that was produced in large quantities in Germany until the 1970s. The model was imported into the UK through Siemens in the 1950s and '60s.

This new version is made from Bakelite using the original moulds and is available in the Conran Shop for £195. 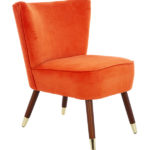