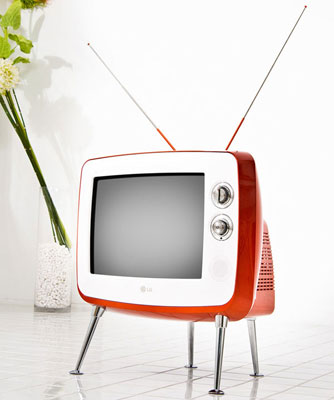 When it comes to cutting edge TV, no-one is doing more to push things along than Korean giant LG – which makes the arrival of the 1960s-inspired Serie 1 television all the more puzzling. Not that we're complaining.

A nice alternative to the Brionvega Doney, Algol or Alpha (or indeed, converting your existing set with something like the 50s-style M21 console), the Serie 1 uses not-quite-2010 CRT technology and a 4:3 aspect ratio for something that's both retro and usable in the modern era. Although that 14-inch screen might test your eyes. On the plus side, a digital tuner will at least give you all the channels (even in old school black and white with a touch of a button) and composite video connectivity means you can hook up a last-generation games console. Nice chrome legs and screen dials too.

Want one? well, right now that will mean a trip to Korea, where the LG Serie 1 sells for around £134 (approximately $216). No news of a UK launch, but if we kick up enough of a fuss, who knows? See another image over the page. 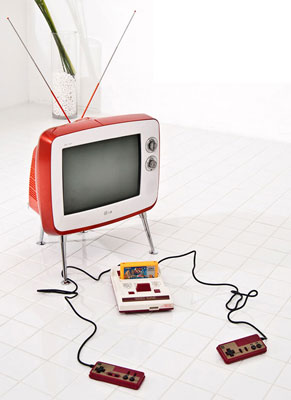 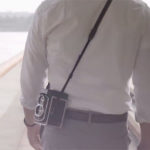