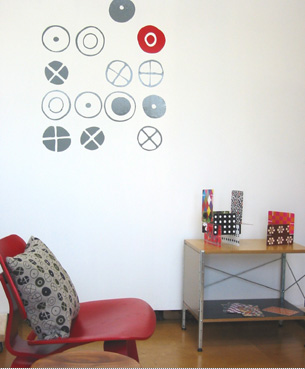 1950s Delfino armchair and ottoman by Erberto Carboni for Arflex 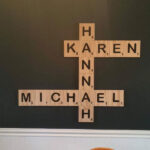