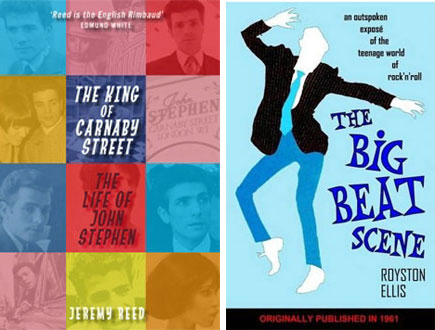 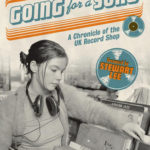 Going For A Song: A Chronicle of the UK Record Shop by Garth Cartwright