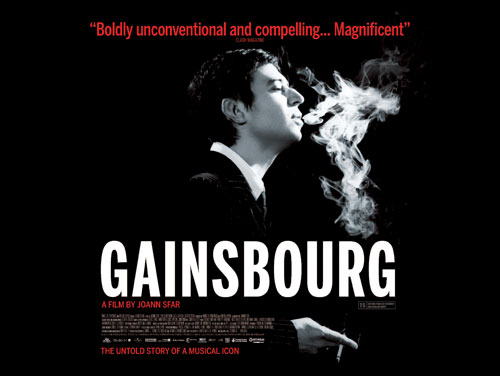 Not long out of the cinema, the recent biopic of Serge Gainsbourg, which went by the name of Gainsbourg, is heading to DVD and Blu-ray in a matter of weeks.

Both are set for release on 10th January 2011, so you might want to save some of your Christmas money if you were a fan of the movie when it went round the cinemas – or you missed it first time round. It had mixed reviews, some people loving it, others disappointed – but if you're still reading now, I suspect you're one of the former. 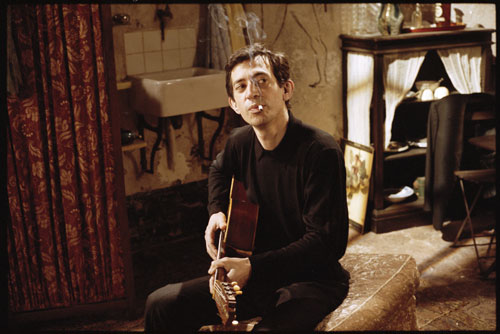 Of course, the Blu-ray version will also be in high definition. Both versions are available to pre-order now at Amazon, with the DVD discounted to £11.99, the Blu-ray down to £15.99.