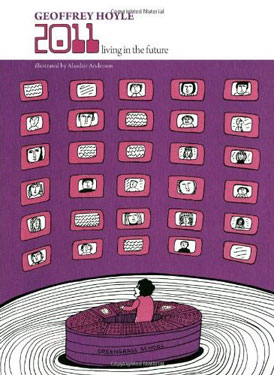 Pulp! The Classics: Pride and Prejudice gets a pulp fiction makeover

A Freewheelin’ Time: A Memoir of Greenwich Village in the Sixties by Suze Rotolo