Apparently the 'new' Volkswagen Beetle has been around since 1998, so VW thought it was time to go back to drawing board. The result is the 2012 Volkswagen Beetle, which is officially launched today.

If you want to just see the pretty pictures, check out over the page for those. But if you want detail, read on. Launching at car shows in Shanghai, Berlin and New York, it's likely to appear at dealers from late 2011, offered in various guises – a 170 horsepower 2.5-litre version, a turbo-charged 2.0-litre four-cylinder TSI engine or the latest TDI turbo diesel unit. This is no Fiat 500 competitor, that's for sure. 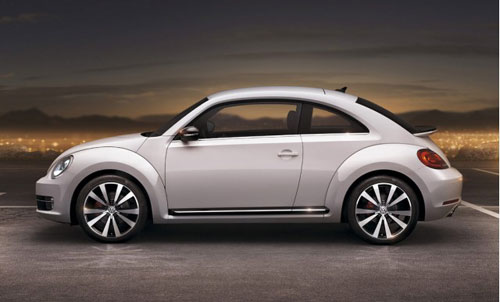 Options include either five-speed manual or six-speed automatic gearboxes, bi-xenon headlights with LED daytime running lights, keyless entry, satellite navigation and a panoramic sunroof. All will be packed with hefty safety features (standard ESP, six airbags and a seriously rigid chassis), while the shape is consistent across the range – a new, lower roofline, more pronounced arches, smaller windscreen is smaller and a less pronounced back than the previous Beetle. Much improved inside though, no huge dashboard, but more guages and toys to play with, coupled with a lower seating position.

As ever, it's a car to love or hate. Purists will hate it because it's not an original bug, current owners might well hate its more 'manly' features, but others might appreciate it for that very reason. I don't think VW will care too much, the Beetle will always be their niche car, one that's unlikely to ever leave the range. The new one is likely to be in the UK nearer 2012 than 2011 and is unlikely to be cheap, looking at that specification. 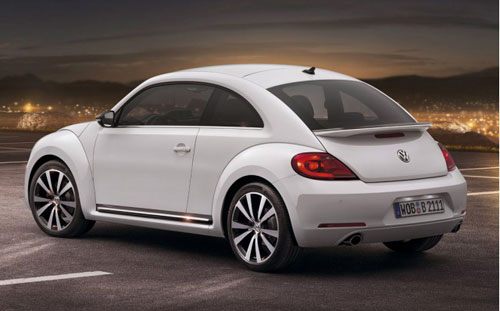 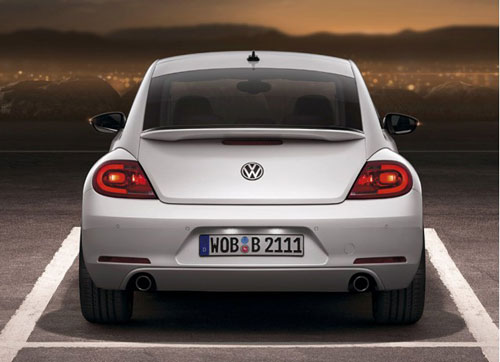 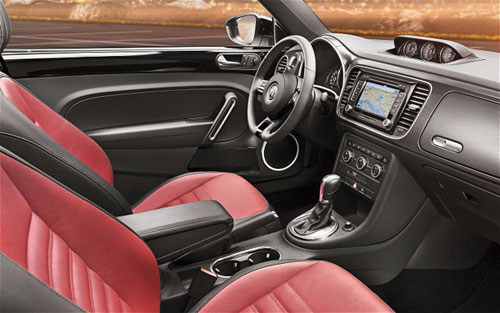 Via All Car Tech 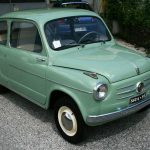 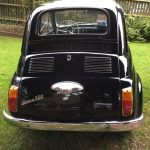 “All the cars I ever owned” Print

One thought on “2012 Volkswagen Beetle gets an official launch”