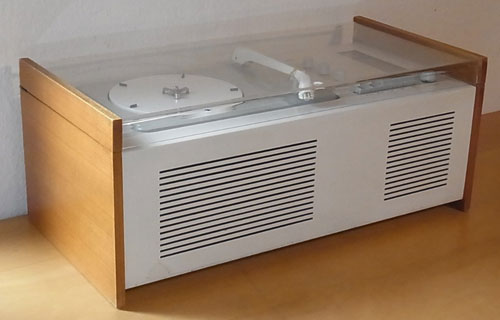 We don't expect it to stay at the current asking price of under £1, but this Braun SK5 audio system could still prove to be a bargain.

Otherwise known as Snow White's Coffin, this 1959 design icon was the work of Dieter Rams in association with Hans Gugelot and offers up a record player, as well as radio via the built-in speakers, the latter offering FM, MW and LW reception.

The item is described as being in 'good' condition considering the age, although there's some blemishing if the white paint in an area, which you can see in the image. However, it is still 'very good looking', according to the seller. It has also been serviced and is in working condition, ready to go.

As we said, currently at a low price of 64 pence with no reserve. One to keep an eye on. 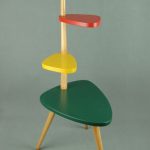