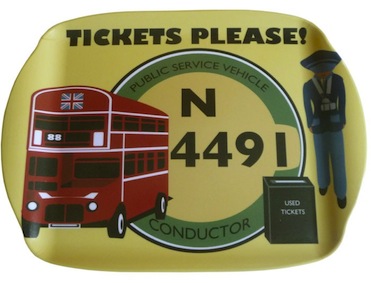 Like many companies, ATADesigns have added a patriotric flavour to their latest collection, which has been named All Things British.

Pictured is one of the trays included in the collection which has obviously been influenced by classic transport posters. Other subjects include the traditionally British sport of tennis, the nation's tastiest preserve of marmalade and favourite fashion accessory – the bowler hat. The designs are used across trays, placemats and the murals for we've featured the company for in the past. 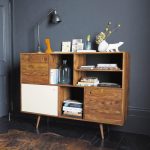 One thought on “All Things British collection from ATADesigns”