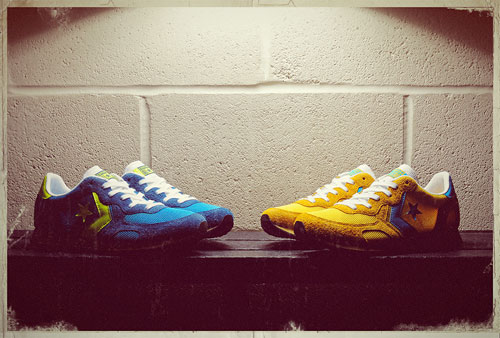 There's only one retailer selling the 1970s Converse Auckland Racer trainers. That's because they are a Size? exclusive.

The shoes are inspired by Arthur Lydiard, who developed a system of middle distance running in his hometown of Auckland, New Zealand, latterly known as jogging. In the 1970s, to commemorate Lydiard as well as his home town and the worldwide jogging trend, Converse created the Auckland Racer – a jogging shoe for the era.

It's now back as a worldwide exclusive at Size?, with two vintage running inspired colourways, both a mix of premium nappy suede and breathable mesh,  with a vintage coloured midsole and stitched Star Chevron branding.

Both versions will be available from all Size? stores and online from Friday 24th May, priced at £60. 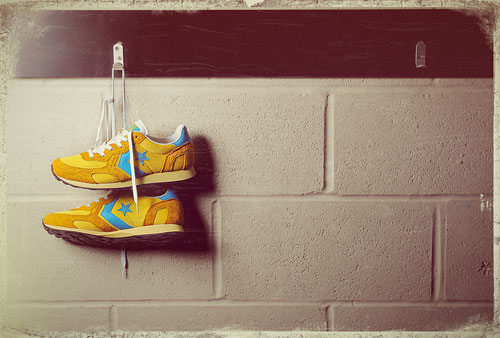 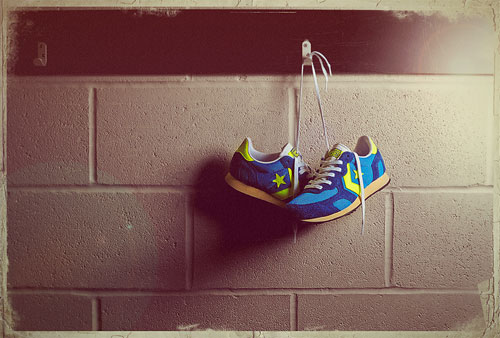 Affordable retro and vintage clothing from The Frockery