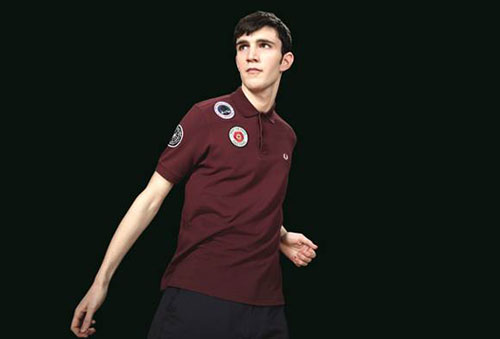 Fred Perry has a new range of clothing and accessories inspired by Manchester's iconic mod and northern soul club, going by the name of the Fred Perry x Twisted Wheel collection.

The label has taken a number of classic Fred Perry silhouettes, along with some new styles and added detailing inspired by the pioneering soul club and the northern soul scene. Specifically, we're talking a selection of patches and motifs across the likes of polo shirts, Harringtons, knitwear, shirts and some bags and holdalls. There's even a rather cool set of pin badges too.

The women's range looks to be new designs with similar detailing, although that doesn't seem to be available right now. The men's range is on the market though and available at the Fred Perry site and End Clothing, to name just a couple of retailers. 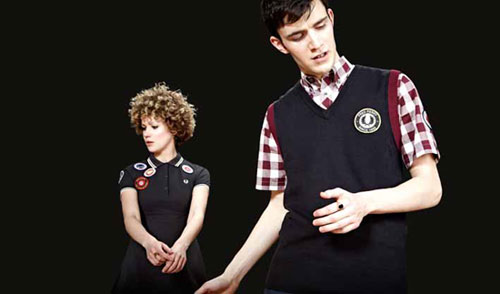 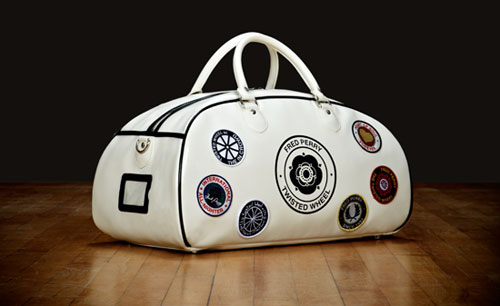